Why Are Firms with More Managerial Ownership Worth Less?

Why Are Firms with More Managerial Ownership Worth Less?

Many investors and governance experts believe that “skin in the game” of managers, i.e. substantial stock and option ownership of top management, is good for firm value. Managers who own a lot of stock have aligned incentives with shareholders and will work hard to maximize shareholder value. However, if management has too much ownership, it may take decisions that are detrimental to minority shareholders and good for themselves.

The academic world has provided evidence consistent with these beliefs. An important and well-documented result in corporate finance research is that firm value is positively correlated with managerial ownership over some range of ownership and then, beyond that range, becomes negatively correlated. Several theory papers model the tension between managerial ownership and incentives and predict such a concave relation: It is good when managers have some skin in the game, but if they own too many shares, they become entrenched.

We build a new database of managerial ownership information by parsing original SEC documents. While the samples in existing studies are tilted towards large firms and have data for few years, we have much broader coverage from 1988 to 2015 as we have data for more than 1,800 publicly listed US firms per year on average. We show using our large database that the relationship between firm value and ownership is more complicated than previously thought. With our sample, we find strong and robust evidence that the relation between firm value and managerial ownership is negative rather than positive and thus opposite to theoretical predictions and prior empirical findings. Yet, when we restrict our sample to the subset of larger firms similar to the samples used by earlier work, we recover their findings of a positive relationship between value and managerial ownership over some range of ownership.

Our explanation for the negative relation between managerial ownership and Tobin’s q is that higher liquidity decreases managerial ownership and that some of the forces that lead to higher liquidity increase Tobin’s q as well. In particular, better operating performance generally improves both liquidity and Tobin’s q. We find strong support for the hypothesis that a stock is more liquid if its cumulative past performance is better. We then show that Tobin’s q is also higher for firms with greater past performance. 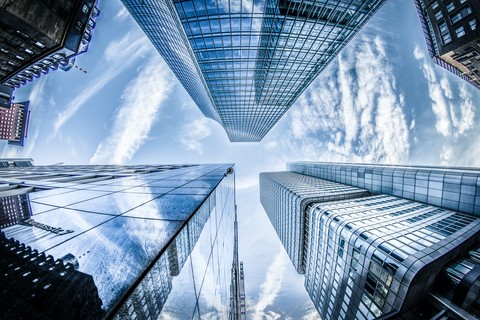 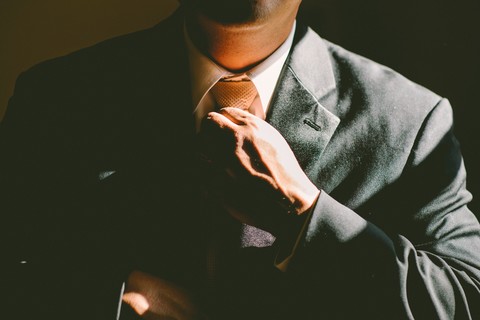 What is the Shareholder Wealth Impact of Target CEO Retention in Private Equity Deals?

There is considerable concern about the conflict of interest between the CEO and the shareholders when a firm is a target for an acquisition and the CEO is retained by the acquirer. The concern is... END_OF_DOCUMENT_TOKEN_TO_BE_REPLACED 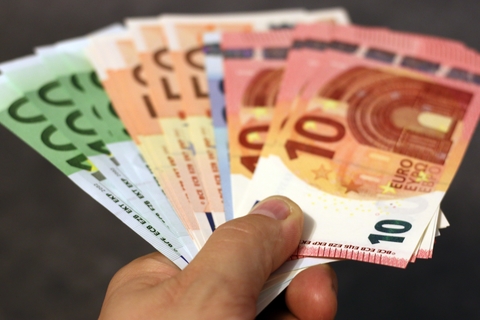 How Investors Can (and Can't) Create Social Value

Most investors have a single goal: to earn the highest financial return.  These socially-neutral investors maximize their risk-adjusted returns and would not accept a lower financial return from... END_OF_DOCUMENT_TOKEN_TO_BE_REPLACED

Public attention to a firm may provide valuable monitoring, but it may also have a dark side by constraining management’s decisions and distracting...

The End of the Corporation

We are witnessing a quiet but quick transformation of corporate governance. The rise of digital technologies and social media are forcing companies to... 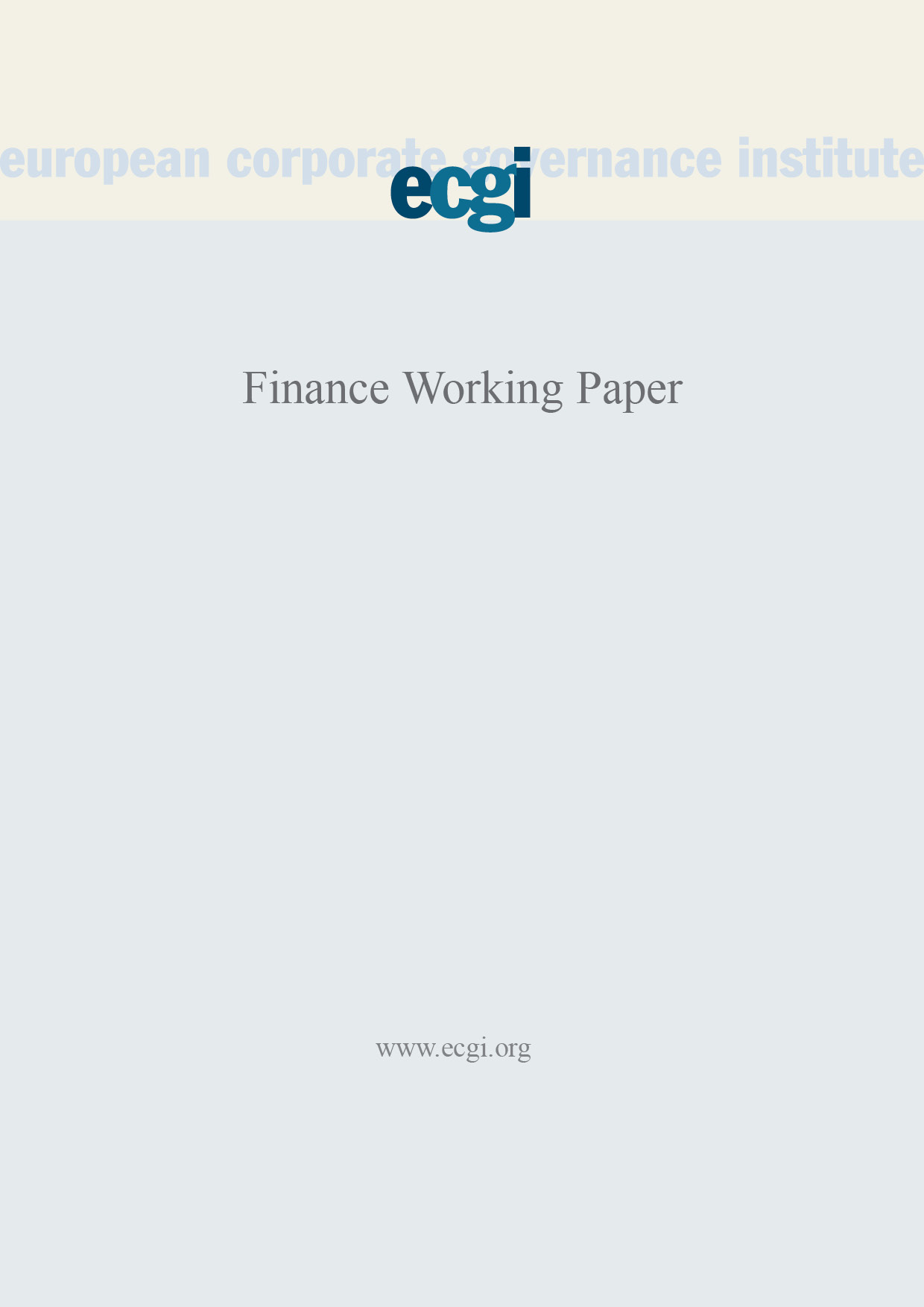 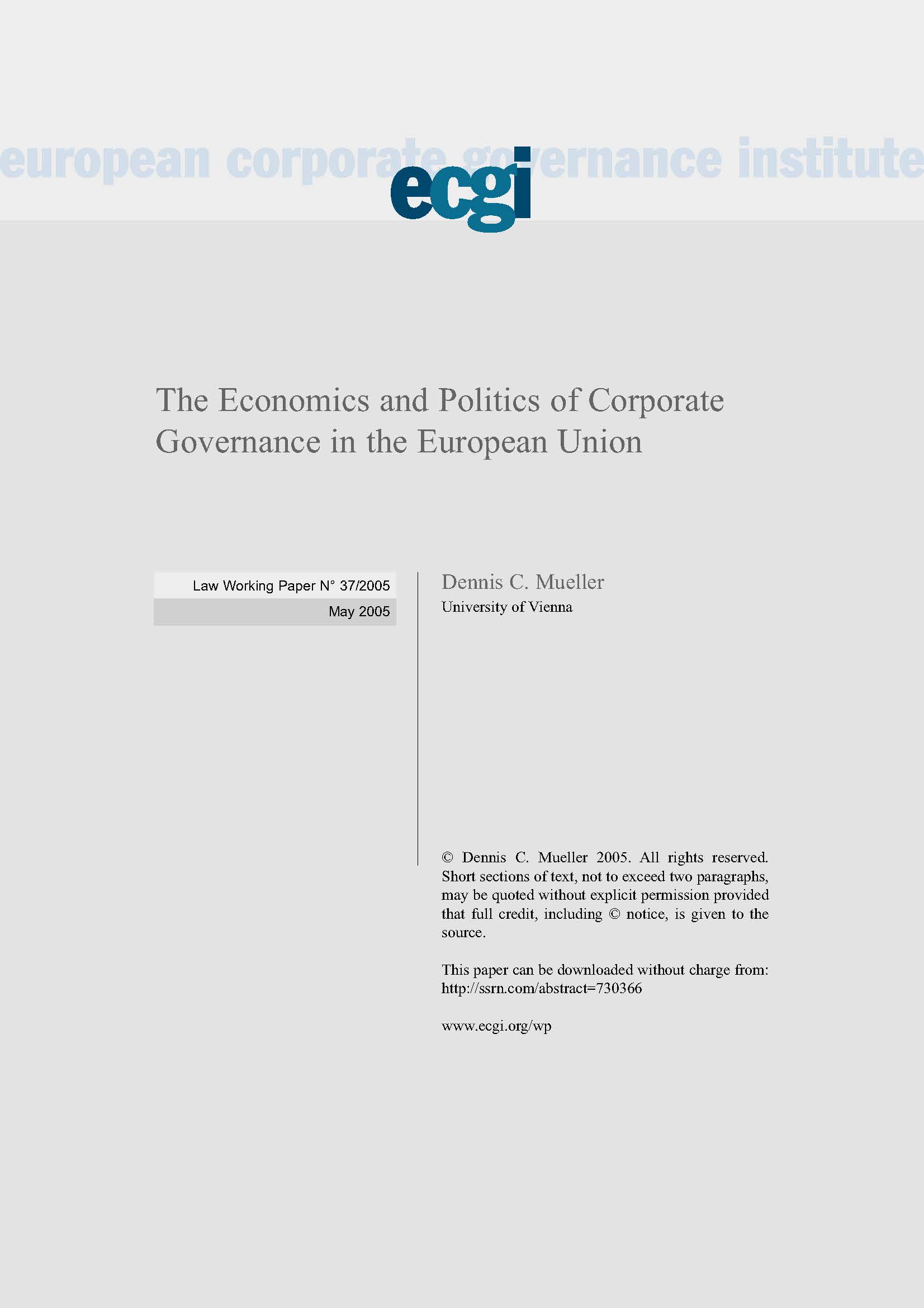 The Economics and Politics of Corporate Governance in the European Union

END_OF_DOCUMENT_TOKEN_TO_BE_REPLACED 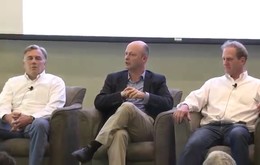 Empirical Finance in the Face of Institutional Complexity 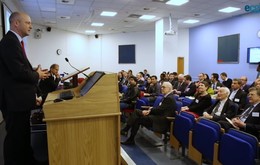 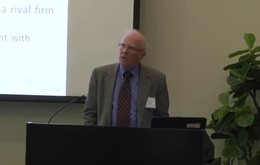 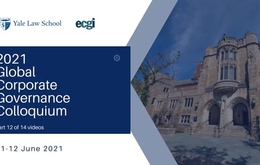 For Whom Corporate Leaders Bargain 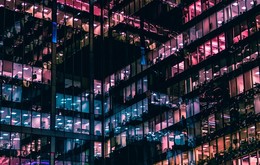 Manager-shareholder agency conflicts of interest manifest themselves in several forms. They include manager shirking and the consumption of... END_OF_DOCUMENT_TOKEN_TO_BE_REPLACED

A major friction in capital markets are information asymmetries, which can lead to mispricing of shares. Such mispricing is of particular concern... END_OF_DOCUMENT_TOKEN_TO_BE_REPLACED 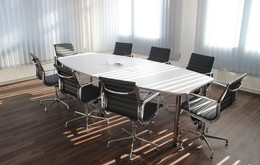 This paper studies managerial reaction to shareholder empowerment that strengthens shareholder voting, a form of direct democracy. We explore this... END_OF_DOCUMENT_TOKEN_TO_BE_REPLACED